When we discovered that the first patent for a battery-powered flashlight was issued in 1899 and until now, not much had changed, Moon Landing developed a national campaign to warn consumers about the risk of using old technology.

We also partnered with disaster response non-profit Team Rubicon, because both organizations share a belief that we can save people from dark times, no matter how simple or severe.

We executed a study and found that many major companies withhold advancements in their technology and innovation from consumers in order to increase and maintain their ongoing profits. The ML team developed a creative mailer to alert the public, then followed up with a social media video ad campaign and 100-influencer strong campaign.

Moon Landing shared the partnership with Team Rubicon all over the country and launched a social promotion donating $1 from every package of Button Lamps. Panther Vision also donated hundreds of products to aid in disaster relief efforts, which members were able to use while providing relief to people affected by Hurricane Harvey, Hurricane Michael and Hurricane Florence. 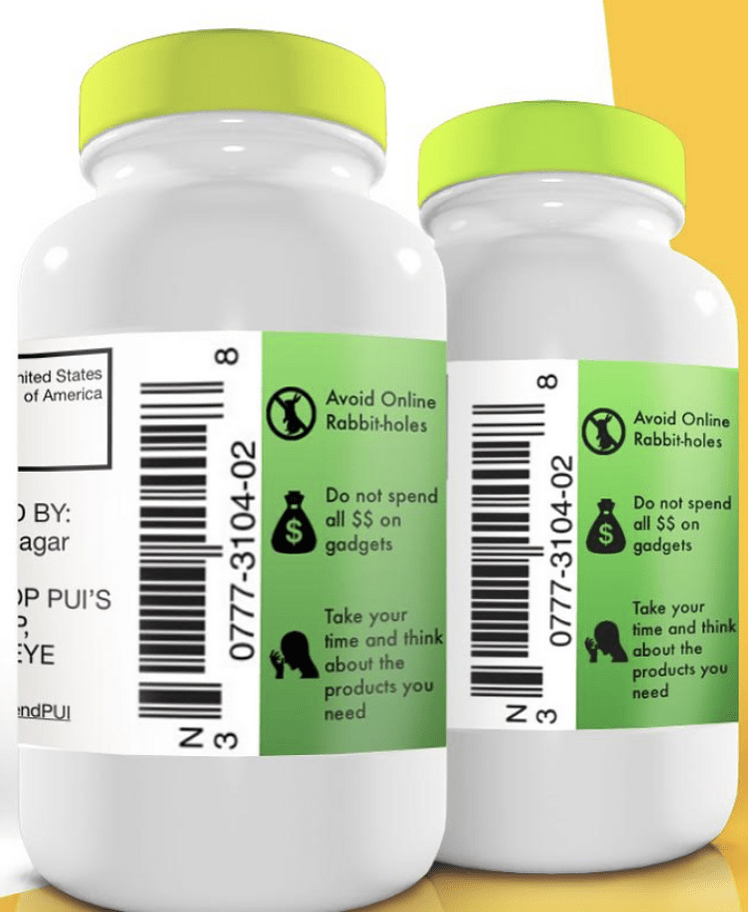 Moon Landing commissioned a survey, analyzed by a University of Wisconsin-Milwaukee professor, that found 1 in every 4 outdoor enthusiasts regretted at least half of their recent outdoor gear purchases — which adds up to about $23 billion wasted annually. We developed a multi-month campaign with a creative mailer, a comprehensive social media plan with videos about products that will actually work vs. the gimmicky items that will more than likely let them down.